Get to better know your
St Croix
Deputy District Attorney 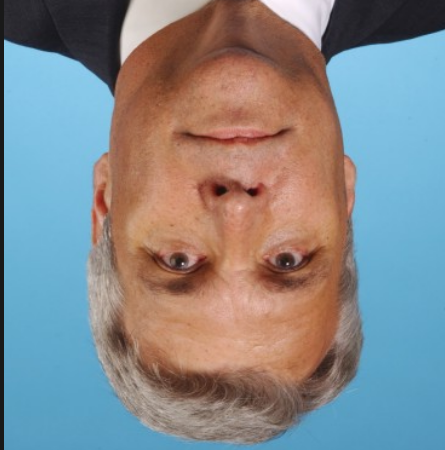 Michael Nieskes has an extensive history of abusing the powers of the
District Attorney’s office.

It appears Nick and Nieskes might have
attended the same university.

During Nieskes’s reign of terror acting as District Attorney in Racine County, Nieskes’s egregious acts included abusing the powers of his office to wrongly, punitively and maliciously prosecute individuals at his whim using questionable witnesses.

After the removal of Michael Nieskes from power in Racine County,  Mr. Sheen appeared on the RADAR of numerous law enforcement agencies. Coincidence? We don’t know because Nieskes would not appear in court for us to impeach his testimony when we subpoenaed him.

But we do know this, without Nieskes in power to provide protection to Mr. Sheen, Sheen was caught in the grasps of accountability of his actions , ending Sheen’s reign of terror and putting Nieskes's star witness in prison.

Here is what one of Sheen’s cellmates wrote as a comment to the above hyperlinked news article;
POET Apr 30, 2015 10:13pm
I met Nicholas Sheen when I was in the Racine Co. Jail and he allowed me to read his case log. We have to understand that there were people who he was angry with in those houses at the time the fires was set that was sleeping. Elderly people. I spent 90 days in there with him and I can honestly say that he showed his true colors down there. Sheen had no regard for any one and I was giving Bible studies. He spoke very badly about his girlfriend, the people in those houses and even his dad. On three occasions I had to threaten him to get him to stop. I'm sorry but In my honest opinion, Sheen is guilty as heck and the time he got he surely deserves.

Folks, this is all part of Racine public and court records, vet and scrutinize your current St.Croix Deputy District Attorney carefully.
After reading you will understand…….
To KNOW Nieskes is to NO Nieskes!


“ANYBODY BUT NIESKES”
Posted by legal stranger at 10:57 AM