Michael Nieskes in these last two interviews stated he
likes to wear the white hat.

You may watch the River Channel production here:


and the Republican party forum here:

There are many styles of white hats 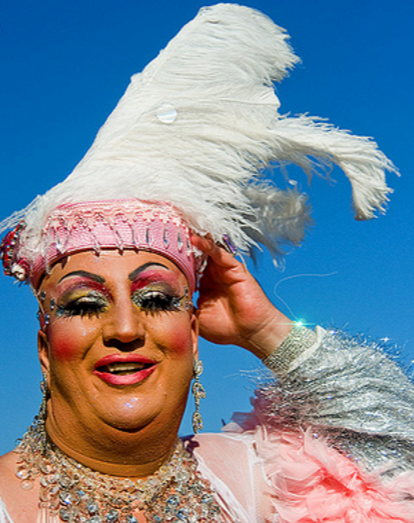 or is this the infamous white hatted Nieskes acting
as Racine County District Attorney? 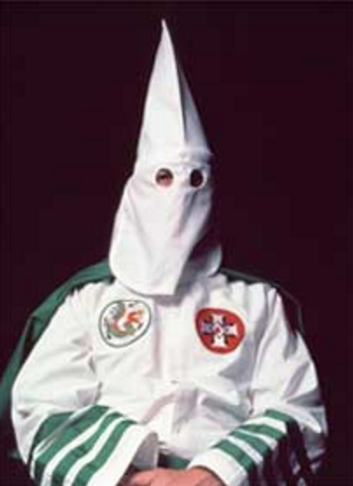 Yeah, that looks about right !

Like the hat of the KKK, Nieskes's  D.A.
white hat
also included subverting citizens rights, and
punitively, maliciously engaging in
egregious acts while acting as
District Attorney in Racine County

Nieskes became the laughing stock in the Racine legal community as a result of his failure to successfully prosecute a civil forfeiture case. Nieskes had abused his power and  conspired with a sheriff deputy to punitively cite a civil forfeiture disorderly conduct for protecting family and property. After a 20 month legal battle, the case was dismissed with prejudice after Nieskes was removed from power.

Think about this folks, Good D.A's and Judges land jobs at local law firms.  The firms want all their political clout, contacts and power.
No law firm hired Nieskes after he was
voted out of office.


Along with all of Nieskes's "qualifications"
also comes his baggage;
Narcissist, lack of moral character, abuser of power, subversive to constitutional rights, RINO, conspiracy, complicity, collusion, subversive to second amendment rights and Nieskes was personally named in federal court action by Wisconsin Carry, the list goes on and on.

Hey Scott Nordstrand, how could you have
failed to vet your candidates?

See folks, this is what happens when political
organizations place their party before country.

How about this thought, Nieskes has enough experience
of acting as a corrupt politician  that
Nieskes could be in Obama's cabinet.

I know this post isn't politically right,
but neither is Nieskes 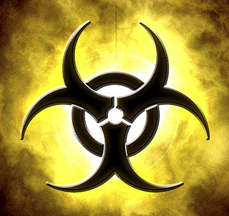 Nieskes got what he negotiated

“To KNOW Nieskes is to
NO Nieskes”
Posted by legal stranger at 8:29 AM