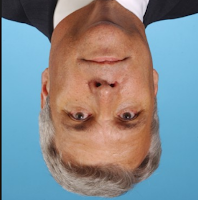 An underwhelming minority voted at the primaries for Michael Nieskes as the republican nominee.

The truth cannot be muzzled by Nieskes or his political groupies.

Facts are Nieskes talks pro second amendment but in reality is a RINO republican who is subversive to 2nd. amendment rights.

The truth was told in Racine County and the Racine County voters responded by overwhelmingly rejecting his efforts to continue in office.

Consider this, Mike Nieskes does have the unique resume as many claim, and has many years of experience as many say. Further he had a very short stint as a Scott Walker appointed judge in Racine County.
But come voting day in 2012, Racine County voters overwhelmingly rejected Michael Nieskes for what he really was..... A corrupt, subversive narcissist who abused his power while in office.

Nieskes and various rogue law enforcement officials would conspire together and award citizens with trumped up charges like disorderly conduct or use minor traffic violations to penalize their critics.

Think about this folks, As the top cop of the county, a D.A.  must keep an arms length from the action to effectively have an impartial understanding of the events that took place.  What happens when you have a rogue cop? How can Nieskes effectively know what is really happening in the field and deal with a rogue cop when his head is so far up their ass that he can't see what's happening.

Worse yet, Nieskes is part of the problem as to why there is little or no recourse to citizens who have been wronged by government officials.

In Racine County, Nieskes was the problem and is now a problem in St. Croix County.

Nieskes now has taught his ADA's the art of overcharging but in doing so has violated Supreme Court Rule 20:3 1.

SCR 20:3.1 Meritorious claims and contentions (a) In representing a client, a lawyer shall not: (1) knowingly advance a claim or defense that is unwarranted under existing law, except that the lawyer may advance such claim or defense if it can be supported by good faith argument for an extension, modification or reversal of existing law;

The D. A's office represents the State and has wrongly and negligently advanced the charge of 940.01(1) (a) against the defendant.

Where is the outrage from the local bar association for the trumped up charge?
Oh, I forgot, silence is a form of complicity and to play in the St. Croix courts, attorneys have to

The way we see it, Nieskes and his ADA subordinates appear to be involved in the criminal act of cyberbullying juvenile Kali Bookey.

Nieskes along with ADA Megan Kelly, Alexis Mckinley and others in the St. Croix County District Attorney's office are complicit with ZOMBIE Judge Eric Lundell and his court staff.  These players have used electronic devices and media to wrongly transmit and print homicide charges against minor Kali Bookey.
THERE IS NO CORPSE!

This negligent and malicious printed overcharge is no laughing matter.  There are consequences for their negligence.

Every day tens of thousands of WCCA files are scanned by the public, employers, law enforcement and attorneys. The derelict and misleading WCCA files are used and abused to discriminate against others. The government is often actively participating in libel.

Again where is the outrage from your "good citizens at corporate law firms"
Oh again I forgot, they have to be silent and pay to play in the St. Croix County Circuit Court. 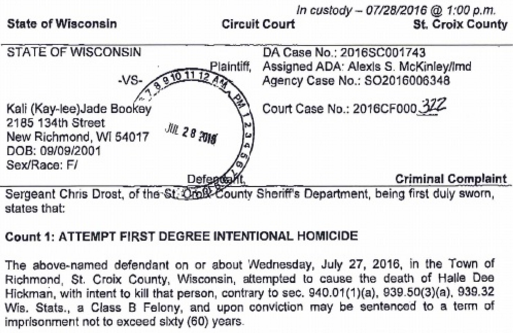 Do the  names Michael Nieskes and Former Hudson Police officer John Worden conjure up any thoughts?

Chief Marty Jensen and the Hudson police management team has been exposed for inefficient and derelict service to the community. The former Hudson police officer John Worden sex fiasco went on for months.
Does the term derelict management apply?

No surprise here that they support Nieskes.
Ask Marty why there was a need for 4 officers at the St. Croix D.A debate on Tuesday evening
Ask Marty about the conversations the attending officers had with the attendees. 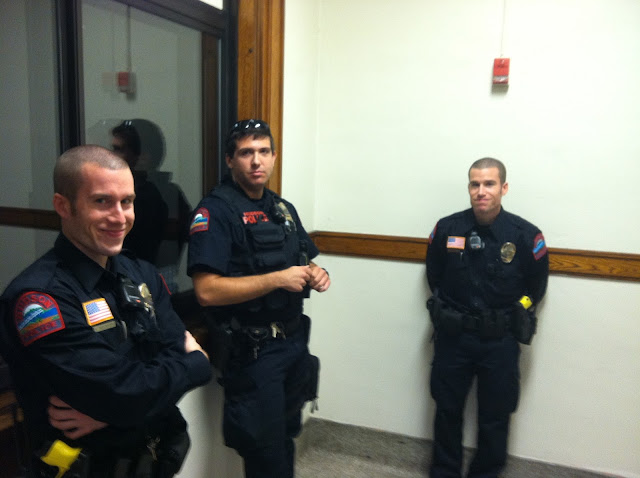 Ask Marty and who knows what kind of answer you will get because it appears he doesn't know how to manage his own staff.

Why do you really think Hudson Police officer John Worden was released without any legal consequences?

There is more to the story than Michael Longaecker from the Hudson Star Observer reported.

We have been in St. Croix County for the last week, attended the D.A debates, attended hearings and intermingled with lots of fine folks. We plan to continue our efforts at the front line until November 7th. 2016

We have finished vetting the candidates.
St. Croix County Corruption endorses an honest individual with a proven and impeccable record to public service.
Write in candidate Donna Burger.
Donna Burger embodies all what a candidate should be.  A proven lifetime record of commitment to community without the fanfare. 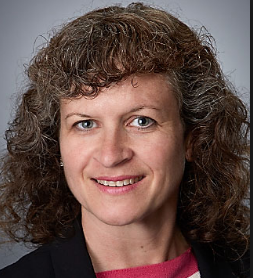 Her webpage still asks for your vote on November 8, 2016


We quote from her webpage
http://www.burger4districtattorney.com/

"I have demonstrated a commitment to St. Croix County.  I grew up here and have chosen to raise my own family here. I have lived, worked, played, and volunteered with the citizens of this county for over 4 decades. I look forward to serving you in an additional capacity as your district attorney.  Please vote for me in the primary election on August 9 and again in the general election on November 8, 2016."

Vote write in Candidate Donna Burger as your new District Attorney for St. Croix County on November 8, 2016
Posted by legal stranger at 8:48 PM